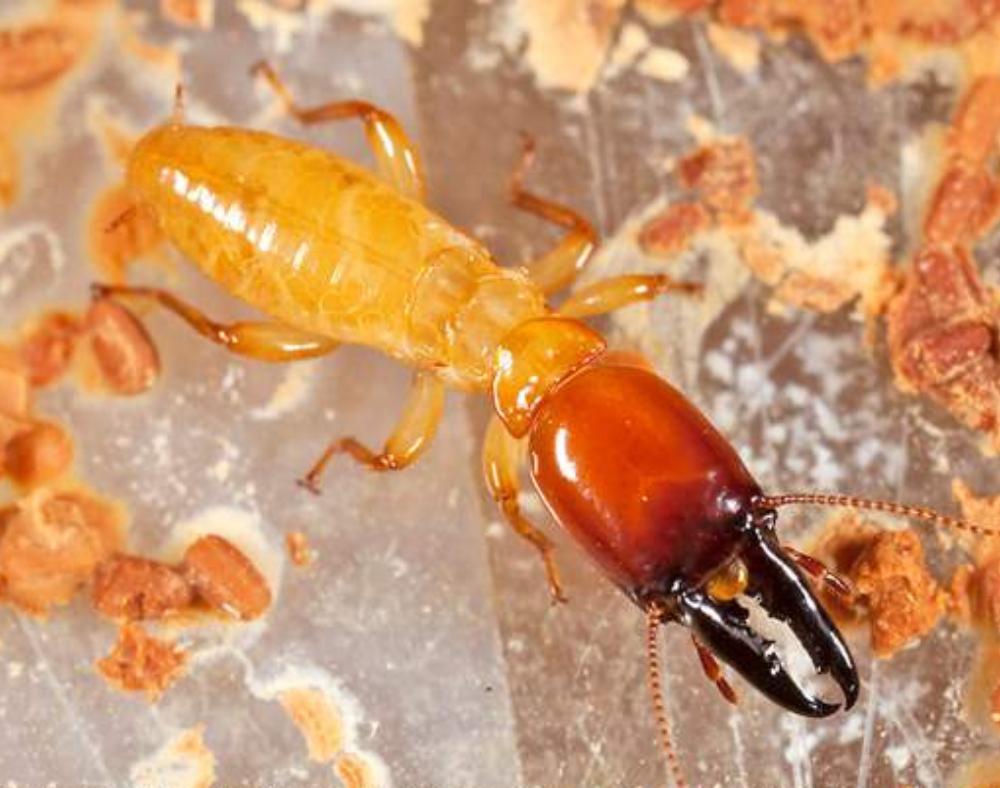 Dampwood termites are typically brown. However, their color can range from dark brown to light. Nymphs generally are cream in color.

Unlike drywood termites, dampwood termites depend on regular contact with water and high humidity to survive.

Dampwood termites don’t create mud tubes, unlike subterranean termites. Instead, they live entirely within the damp wood they eat. Dampwood termite infestations are difficult to detect because they plug holes in the wood with fecal pellets to preserve humidity.

Dampwood termites can attack structures with high moisture levels, such as a plumbing leak. They will also thrive in areas with ventilation deficiencies or drainage problems. These humidity-loving insects will also be attracted to old gutters that are filled with leaves. Any portion of your home with moist wood and wood decay can also attract dampwood termites.

Dampwood termite colonies have few members, unlike subterranean termite colonies. Instead of having dedicated worker termites, nymphs play the role of workers, where they also care for the kings and queens of the colony and feed soldier termites. These termites eat through damp wood to create termite galleries connected by tunnels with smooth walls.

Winged termites, or swarmers, come out starting May until September. They swarm during the daytime. Desert dampwood termites prefer citrus trees in the wild.

Unlike subterranean termites, they have lesser members in a single colony. However, desert termites are unique in forming a colony that may stretch a considerable distance between an infested wood to the soil.

Live termites are challenging to find because of their habit of closing holes in infested wood. Unlike other termite species, dampwood termites don’t form shelter tubes making detection of dampwood termite activity more challenging. Moreover significant termite damage is already present if a hollow sound is produced when you tap it. To achieve effective dampwood termite control, it is essential to watch out for the following signs:

How to Get Rid of Dampwood Termites?

Eliminating the moisture problem in your home is the best way to prevent dampwood termites from infesting your home. Though this specific termite rarely damages homes, unlike other termite species, eliminating excess moisture deprives them of conditions that will make them thrive and cause significant damage. Structural changes, such as replacing decaying wood with treated wood, are essential. Repairing leaking faucets, plumbing leaks, roof leaks, and water pipes, and drawing moisture from AC units can help prevent them from making their way to your home. Firewood also presents a good breeding ground for these termite species. Placing them at least 20 feet away from your home can help prevent them from reaching indoors. Get rid of dead wood, fallen logs, scrap wood, and decaying wood from your property as much as possible. 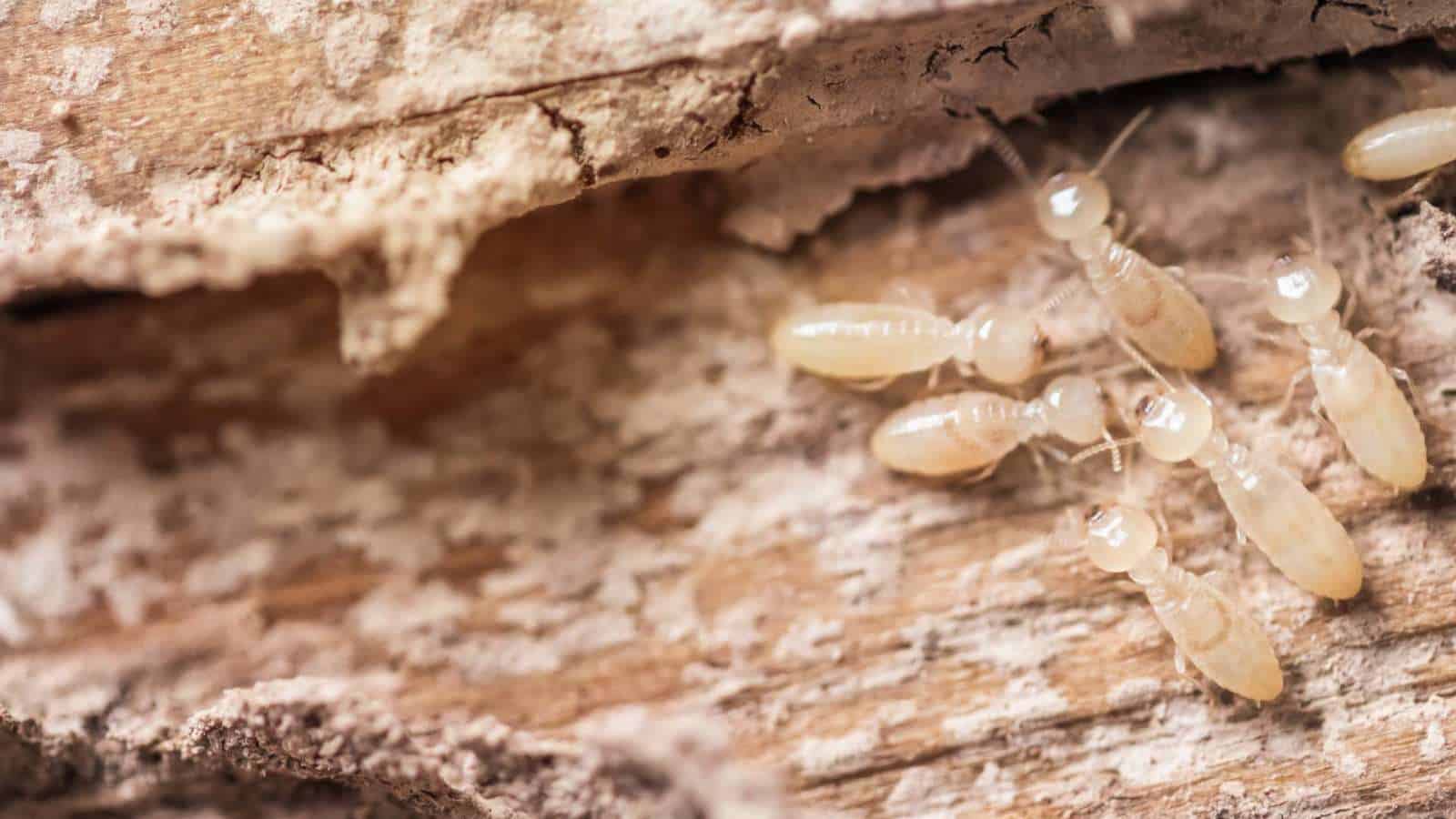 7 Signs You May Have Termites