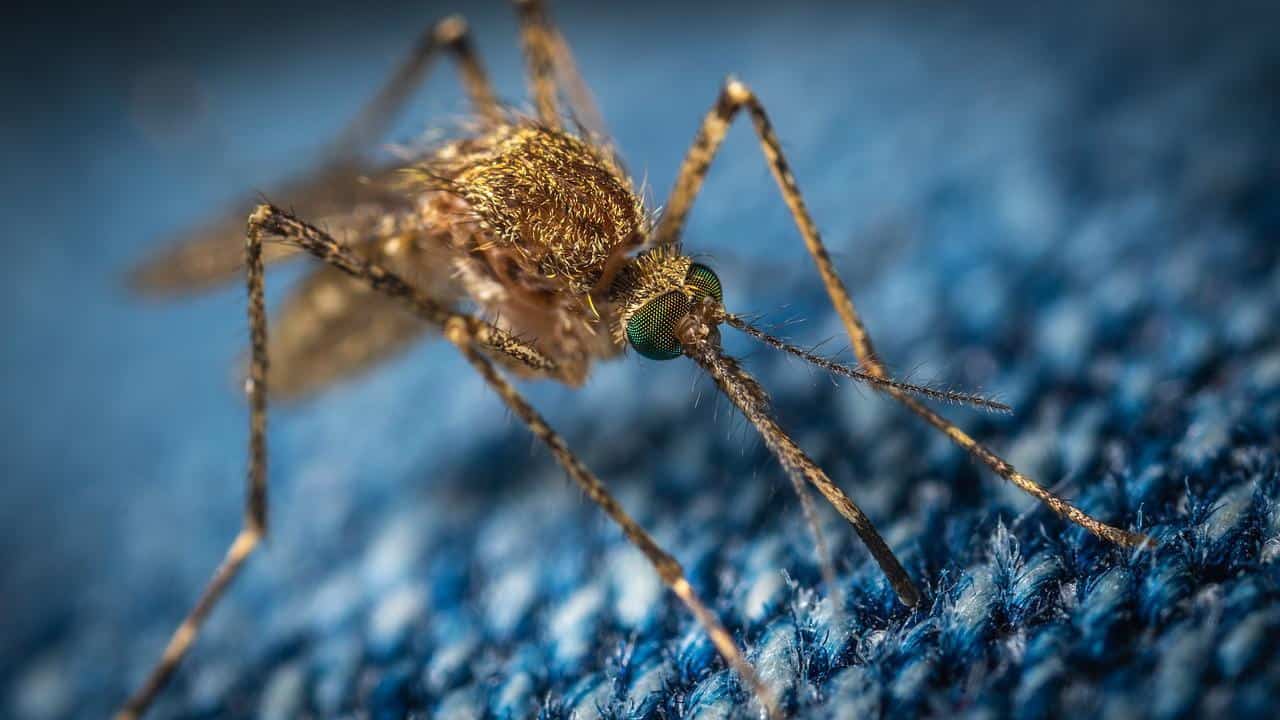 Mosquitoes in Arizona and How To Protect Yourself From Them

Mosquitoes are, by far, the most dangerous animals on earth, not just the deadliest bugs. They kill around 700,000 people a year through the diseases that they cause. Unlike sharks, which kill just six people yearly, mosquitoes are a far greater threat than any other animal. Unfortunately, mosquitoes in Arizona carry organisms that cause deadly diseases, such as the West Nile Virus. Other diseases that they cause are yellow fever, malaria, and dengue, among others. Though not all mosquitoes in Arizona are deadly, some can be annoying. However, there is no way you can identify mosquito species at first glance. The best way to protect yourself from the most dangerous mosquitoes in Arizona is to protect yourself and your household from them through your own actions or seeking the help of professional pest control experts.

Female mosquitoes are the usual culprit of mosquito bites. The most frequent season they attack is during the summer, when they breed and look for a blood meal.

Though deaths from malaria are rare in Arizona, this species of mosquitoes caused a Malaria outbreak in northern California in the early 20th century. These are commonly found in the western United States and Canada, including Arizona. Adults are brown to black, with yellow-brown hairs and brown stripes on their thorax.

Also known as the Culex mosquito, they live throughout the United States. They are more commonly found west of the Mississippi River, with higher concentrations in California. They are particularly fond of human habitats, also called house mosquitos. They carry diseases such as the West Nile Virus and can also be carriers of the organisms that cause St. Louis encephalitis or western encephalitis.

The Aedes aegypti is among the most widespread species of mosquitoes worldwide. Unfortunately, you can find these mosquitoes throughout Arizona. You can recognize them with black and white markings on their legs and a lyre-shaped marking on their upper thorax. These mosquitoes carry organisms that cause diseases such as yellow fever, dengue fever, Zika fever, and chikungunya, among others.

Though not a carrier of mosquito-borne diseases, the dark field mosquito is known to attack in swarms, are aggressive biters, and threaten livestock, especially in the Southeastern United States, where they are the most prevalent. Though they can be a significant nuisance, they do cause itchy bites. Unfortunately, they also find Arizona as a home.

How to Protect Yourself From Mosquito Bites?

Applying insect repellent to your skin is an effective countermeasure against mosquito bites. Mosquitoes hate products that contain DEET, para-menthane-diol, lemon eucalyptus, IR3535, and picaridin, among others. However, use only EPA-registered insect repellent because the most likely users are pregnant women or children younger than two. If you plan to venture outdoors, wearing long-sleeved shirts can expose a smaller skin area to a mosquito bite. At bedtime, it doesn’t harm if you use mosquito nets to protect yourself from mosquito bites during sleep.

How to Protect Your Home From Arizona Mosquitoes?

With around 40 species of mosquitoes with their different breeding habits, looking for a single solution to eliminate them can be a staggering task. Mosquitoes will always pose a threat, not only in homes but also in institutions such as schools, playgrounds, nursing homes, and places where the most vulnerable among us stay. Fortunately, Arizona Termite and Pest Solutions know how to protect you from the threat posed by mosquitoes. For help with controlling the mosquito population or eliminating mosquitoes on your property, as well as how often do you need pest control, call us at (480) 359-9600. For a free quote, fill out the contact form on this page. 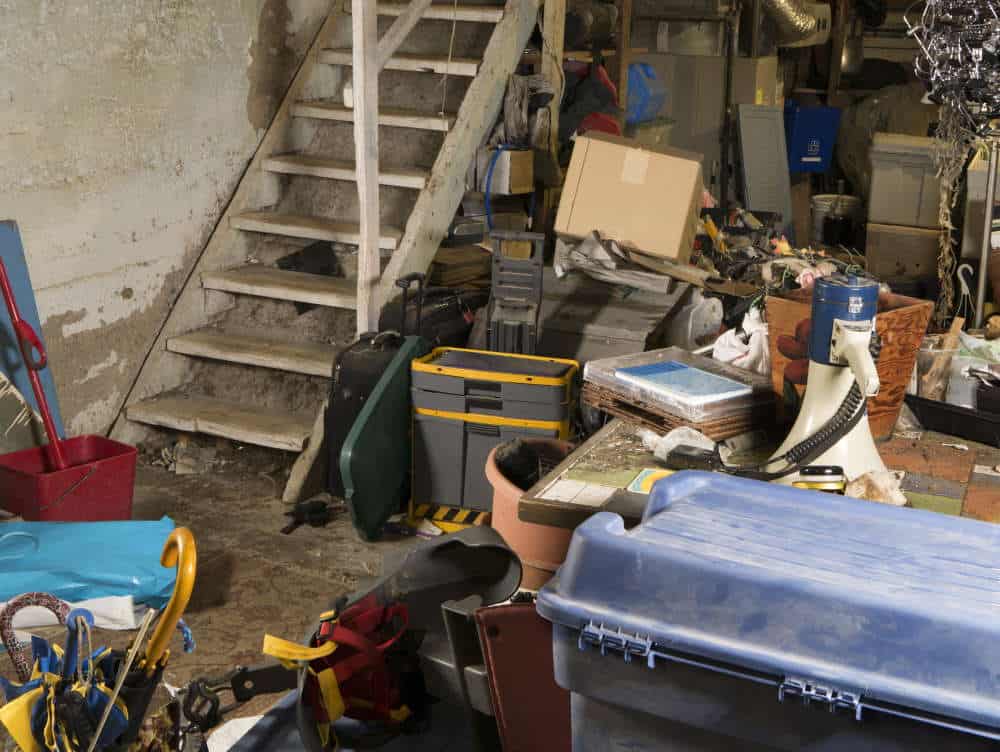 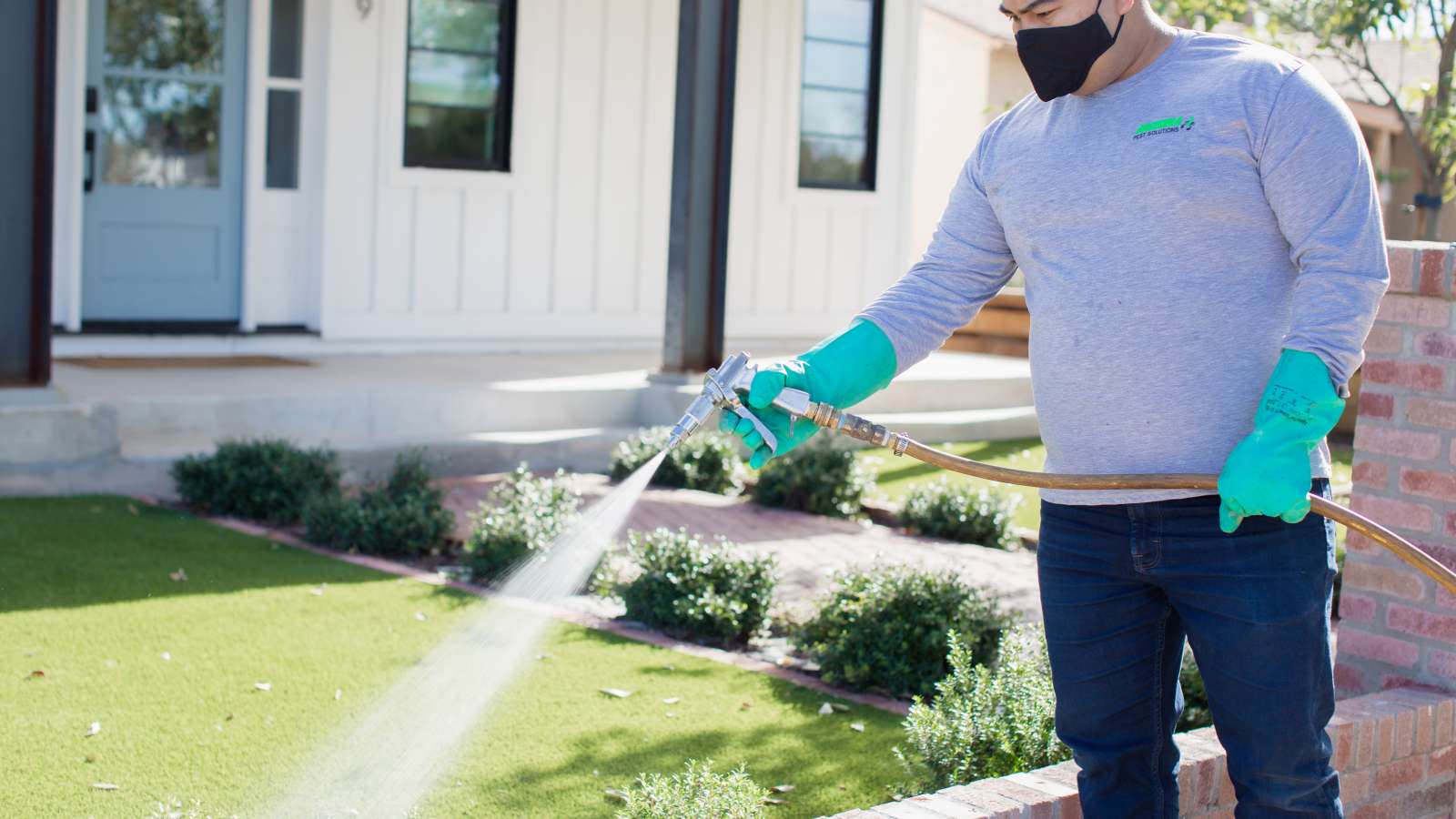 How Often Do You Need Pest Control in Arizona