GET A TERMITE TREATMENT WITH FULL WARRANTY 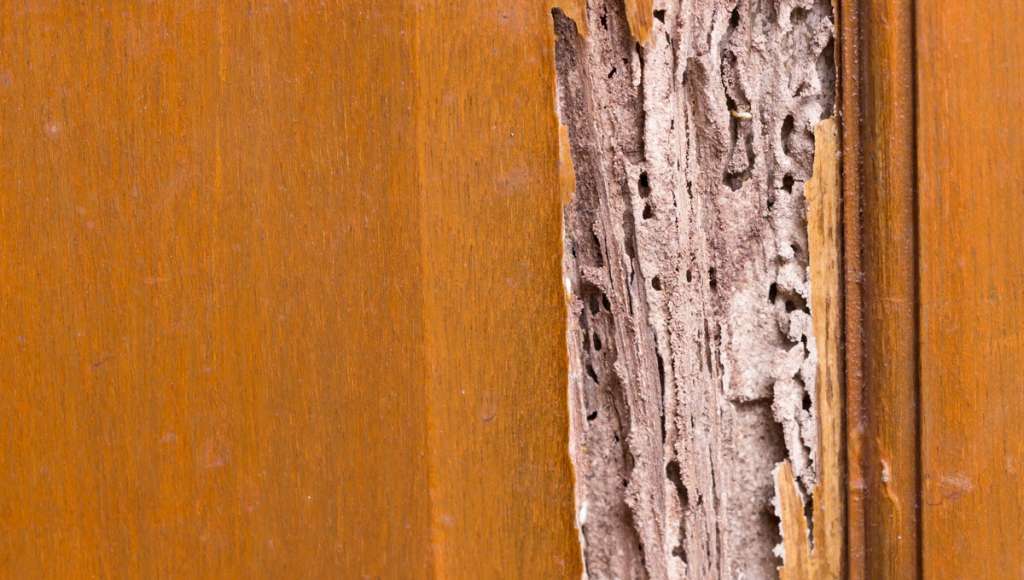 Termites. These nasty little critters are the bane of homeowners everywhere, thanks to their ability to do incredible damage – chewing through wood, wallpaper, and flooring – without you ever realizing it. That’s how they earned the nickname Silent Destroyers.

Jon Martin with Arizona Termite & Pest Solutions walks you through the inspection process and what to expect when you technician arrives.

Every year, termites cause billions of dollars in property damage. What’s more, don’t expect your insurance policy to cover repairing this damage. It is on the homeowner to be proactive about detecting an infestation before these silent destroyers have the chance to do significant damage. That’s why you need an expert in termite extermination protecting your property.

When you call Arizona Pest Solutions, we send one of our licensed, experienced experts to complete a free inspection of your property. If our expert discovers you have an infestation, we provide a free estimate and explain our treatment methods.

Arizona Pest Solutions uses the environmentally-friendly Termidor, the industry’s Gold Standard for eradicating termites which may include a full termite warranty.

Termites are detritivores, meaning they feed on dead organic material, particularly on dead plants and trees. They aren’t the only detritivores but they do present the greatest danger to homeowners, since they can get all the nutrients they need from your home. The majority of their diet comes from wood, but they also eat paper, plastic, and drywall. Typically, they prefer dead wood, although you find some species that prefer living trees.

Despite their size (most termites measure only a few millimeters in length), these nasty bugs are capable of causing enormous damage. This is due to a combination of the pest’s physiology and the size of their colonies. Their mouths easily tear through wood, despite the insect’s small size, and colonies number up to two million. Once members of the colony mate, they look for a new breeding site and begin building another colony. This means that you could have multiple colonies on a single property.

There are thousands of termite species, but only a few that we typically worry about in North America. However, identifying the right species is vital to effectively treat the problem, since their biology varies greatly from species to species. Those variations require different treatment methods.

Subterranean termites are found throughout the United States and do the most damage, around $2 billion per year. A single colony consumes around 7 pounds of wood

each year and can destroy an entire building if given enough time.

When subterranean species infest your home, you can expect three or four colonies to form (that’s up to 8 million members) before the damage becomes noticeable. That’s because they live underground (hence the name “subterranean”), though you may also find them above ground in moist, secluded areas.

Coloring of subterranean species ranges from creamy white to dark brown and they grow to about 1/8 ” in length. You most often discover a subterranean infestation thanks to the tunnels they leave behind, known as mud tubes, which they create as protection against the open air.

The number one thing you can do to protect your property from subterranean termite species is control water accumulation near the foundation. Use gutters, downspouts, and splash blocks to divert water away from the building. Additional protections include:

If you suspect a subterranean termite infestation, particularly if you find mud tubes on the property, call us right away. You may break open the tube to see if it is active (if it is, you’ll see the bugs). However, even if you don’t see any silent destroyers in the tube, that doesn’t mean that you don’t have an active infestation. It may simply mean that the pests have moved on to another area of the building.

Check out this page if you would like to see the different types of termites in Arizona.

Drywood termites are found mainly in the coastal, Southwestern, and southern parts of the United States. Their colonies are small compared to subterranean species, with only around 2.500 members. Even with those reduced numbers, a colony still gets through around one-tenth of a pound every year.

This species prefers to nest in – and eat – wood with little moisture. They make their way across the wood grain, creating large chambers and can wreak havoc on moveable wooden objects, particularly furniture. If you move, you can even transport them to your new new home via infested items. They don’t limit their damage to moveable objects, though. Drywood termites still chew their way through floors, walls, and support beams.

Coloring of drywood species ranges from creamy white to light brown and they grow to between 3/8″ and 1″ in length. They have a long, narrow, oval shape and swarm on warm, sunny days, particularly if the temperature suddenly rises.

The number one thing you can do to protect your property from drywood species is store fire and scrap wood at least 20 feet away from the building. Additional protections include sealing cracks and crevices, since this pest gains access through these tiny holes.

If you see winged termites indoors, you almost definitely have a drywood infestation.

Dampwood species are found mostly in the coastal states, but may also be found in arid and semi-arid climates. These species rarely infest buildings, because they need a great deal of moisture. Instead, you typically find them in logs, stumps, fence posts, and dead trees.

Where subterraneans create tubes as protection, dampwood species create large chambers that form as they tunnel their way through wood grain.

This is one of the largest termite species, growing up to 1″ long, though 5/8″ is the average. Coloring ranges from a creamy white to a brownish shade. The dampwood species love of moisture means that you’re most likely to find them in damp areas.

Dampwood termites are relatively rare in the Phoenix-Metro area, thanks to our remarkably dry climate. The best way to prevent them is to keep it that way; eliminate stagnant water sources around your property, such as leaking faucets, and divert water flow away from the building’s foundation. Additional protections include:

SPECIAL: GET A TERMITE TREATMENT WITH FULL WARRANTY 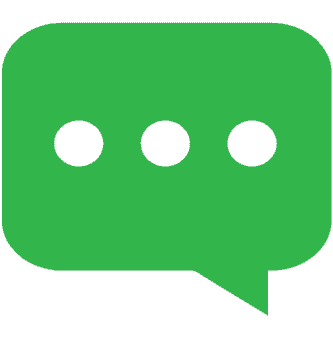 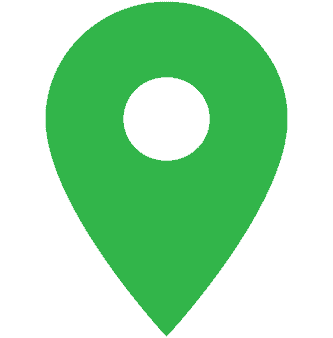 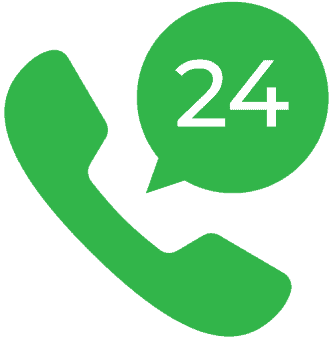 With our 24-hour response time, we ensure you will have your pest control issue addressed immediately. We make pest protection easy and hassle-free, providing you with the best customer service experience in the industry.